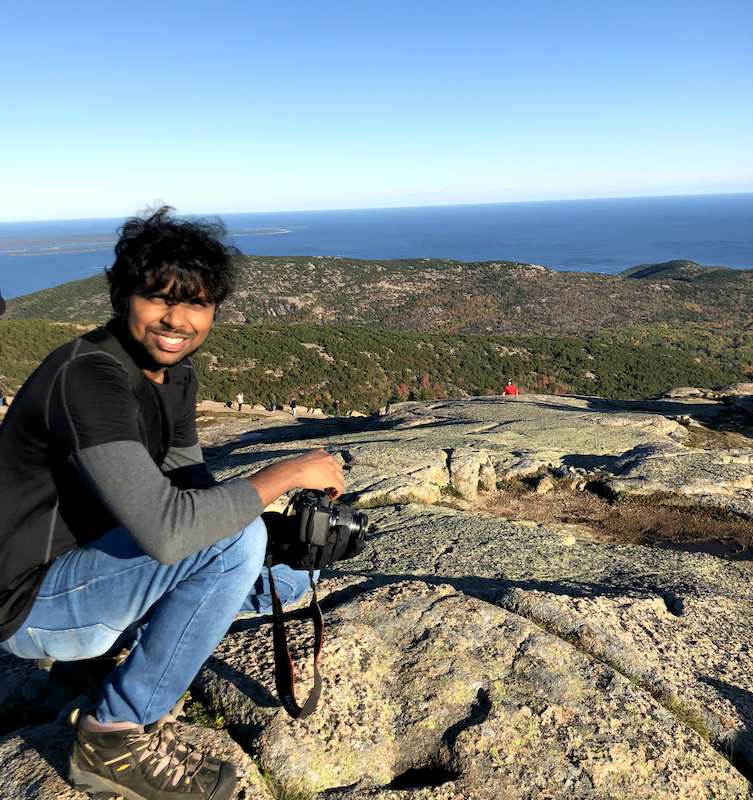 3. Ultra-precise Sensing and Control of Suspended Optics Breadboard in the Crackle Experiment

May-August 2014, as part of a research internship at Defence Research and Development Organization (DRDO), Govt. of India

6. Design and Development of Semi-Autonomous Transwheel Robot for ABU Robocon 2014

As a member of IIT Madras’ team for ABU Robocon 2014; worked at the Centre for Innovation (CFI), the student laboratory of IIT Madras

Student-led project; worked at the Centre for Innovation (CFI)